Re-Enchanting the World: Consciously Connecting with the Deep Wisdom of Nature

Introductions and David Lorimer on Connecting with the Wisdom of Nature

Non-human animals can help us in many ways, some practical, some emotional, some spiritual.  They can teach us humility, since many animals have abilities that far surpass our own. They can help to heal us, they can bring us into the present, they can show us love, and they can reveal the importance of psychic powers, which many humans share, but to a lesser degree.  They can help connect us to the more-than-human world.

We all live on one planet that we share with a myriad of other living beings. Most studies into animals and plant life on earth have only served to create deeper and deeper divisions by creating more and more subgroups highlighting their differences from other species. My work over the last 15 years has been to see the animal world, of which we are part, as one, with a common destiny, a common purpose and a common language.

Heidi Herrmann: The Power of Bee-ness

We are all aware that the honeybee has fallen from grace. More than a century of an ever deepening alienation from the spiritual wellsprings of life appear to have led us to view the honeybee as an agricultural animal existing to serve our needs. I hope to inspire you to expand your views of the sublime creature that was revered by our ancestors and is now at risk of falling  into nescience. I believe that we are called upon to review the conceptual framework of natural science to better understand how the survival of the Bee is connected with our future.

Judith Prager (via videolink): The Mystical and Eternal Message of the
Dolphins

Dolphins have been celebrated in legends and mythology throughout history. They have been beloved and honored over the centuries for their benevolence in rescuing humans (and other beings) from drowning and shark attacks. Today, marine biologists say that this dolphin behavior is “altruistic,” since the dolphins expect nothing in return, but the scientists can’t explain the dolphins’ behavior.

There are indications that dolphins’ altruism might be, in part, to communicate with humans telepathically the message that we meet in consciousness. That we are all in this together. That what happens to one, happens to all. Their amazing brains, their echolocation, their ability to hear over ranges more than seven times greater than we can, and the hypothesized cross-wiring of their senses, lift their perception to new levels. Judith Simon Prager will share the history, the science, and her personal experience consulting with dolphin experts and working with one dolphin in particular in connection with her work with children with disabilities, to inspire us about what Larry Dossey calls Oneness, at a time when the world most needs it.

Fred Hageneder: Trees – their ancient wisdom and what they teach us
today (with slides and harp)

Trees and humankind have always had a symbiotic relationship. Since time immemorial, trees have provided us with a multitude of nutritious fruits, leaves, flowers and roots for food and medicine, wood with which to make our tools, weapons and toys, timber for houses, fences, boats and bridges, and fuel for fire which drives the engines of civilization. And last but not least, the majority of spiritual paths have begun beneath old, venerable trees and in sacred groves. In almost all cultures trees have been acknowledged as potential guardians of the gates to the spirit world. Our ancestors recognized that there is a vital balance in life: to receive and to give. The history of trees in culture and consciousness finds its deepest expression in the universal mythology of the World Tree or Tree of Life. And the various aspects of this metaphysical, eternal Tree manifest in the abundance of different tree species around the world.

Shakti Caterina Maggi: Awakening to the Reality of One Life

The global crisis is forcing us to review the base of our society and way of living. The reality of being One Consciousness, behind all the differences of our forms, can lead us to approach our current issues on a social, ecological and spiritual level as one topic. This interconnected unbroken field of Consciousness called Life is awakening through all forms and this crisis is a wake up call. In transforming our connection to the field of Life, Life is instantaneously impacted. Whatever happens in the apparent periphery of our personal living is actually part of one movement. In this sense, nature and humanity are not disconnected, but one living Being that is learning about itself and evolving.

Anna shares stories from her interspecies consultations and adventures, showing how natural it is for all of us to engage telepathically with the more than human world. Touching on topics like compassion, sentience, soul purpose, rewilding, “mewilding” and sacred activism, the invitation is to integrate these ways of seeing and being into our daily lives.

The evolution of sentience has become a hot topic of research in recent years, and yet the vast majority of people reject any association whatsoever between sentience and plant life. But science cannot rule out non-animal forms of life having structures that promote awareness. This is an open empirical question, not unlike the question of animal sentience. In fact, it is possible that the origins of subjectivity date back to the origins of life itself. In this talk, I explore, against zoocentric biases, the possibility and consequences of plant subjective awareness and sentience.

Once the default ‘couch potato’ understanding of plant life is surmounted, we are in a better position to appraise their doings. A vivid metaphor will serve to pave the way here. We may think of plants in the same way that we perceive locked-in syndrome human patients (mentally alive in a paralyzed body). I shall ask the audience to think of a locked-in syndrome patient whose blinks are translated with software, allowing them to communicate. If it wasn’t for the software, we might not be aware of the mind alive inside the body.  I shall argue that we might be making the same mistake in regard to plants.

Fred Hageneder: The Ecological Crisis: the View from Trees and Forest

Together with the oceans, forests are the main players in maintaining the planet’s climate as well as the other regulatory systems that make this planet a living one. The forces they weild are gigantic, yet their balance is fragile. And contrary to prevailing opinion, these ecosystems function much less through competition than through cooperation.

This presentation is an introduction to Gaia Theory, followed by a diagnosis of the global ecological crisis, the human predicament, and how we can build and maintain hope and courage in the face of very dark predictions. Humankind has reached the crossroads to a new, truly ethical society which will honour the Earth and the unity of all life. 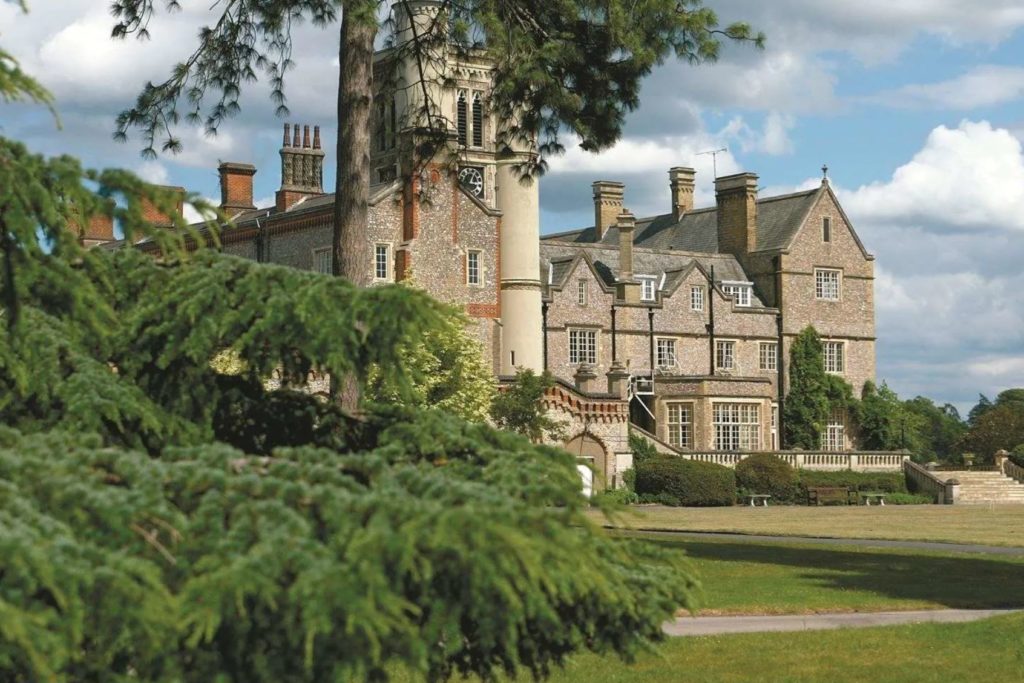 What others say about this conference:

“A wonderful, stimulating, through provoking and warm-hearted weekend.”

“I value the people and connections as much as the subject and speakers.”

“My second event. It gets better and better. I feel isolated in London. Here I get a sense of ‘group’. Fabulous talks.”