The Golden Ratio in Nature 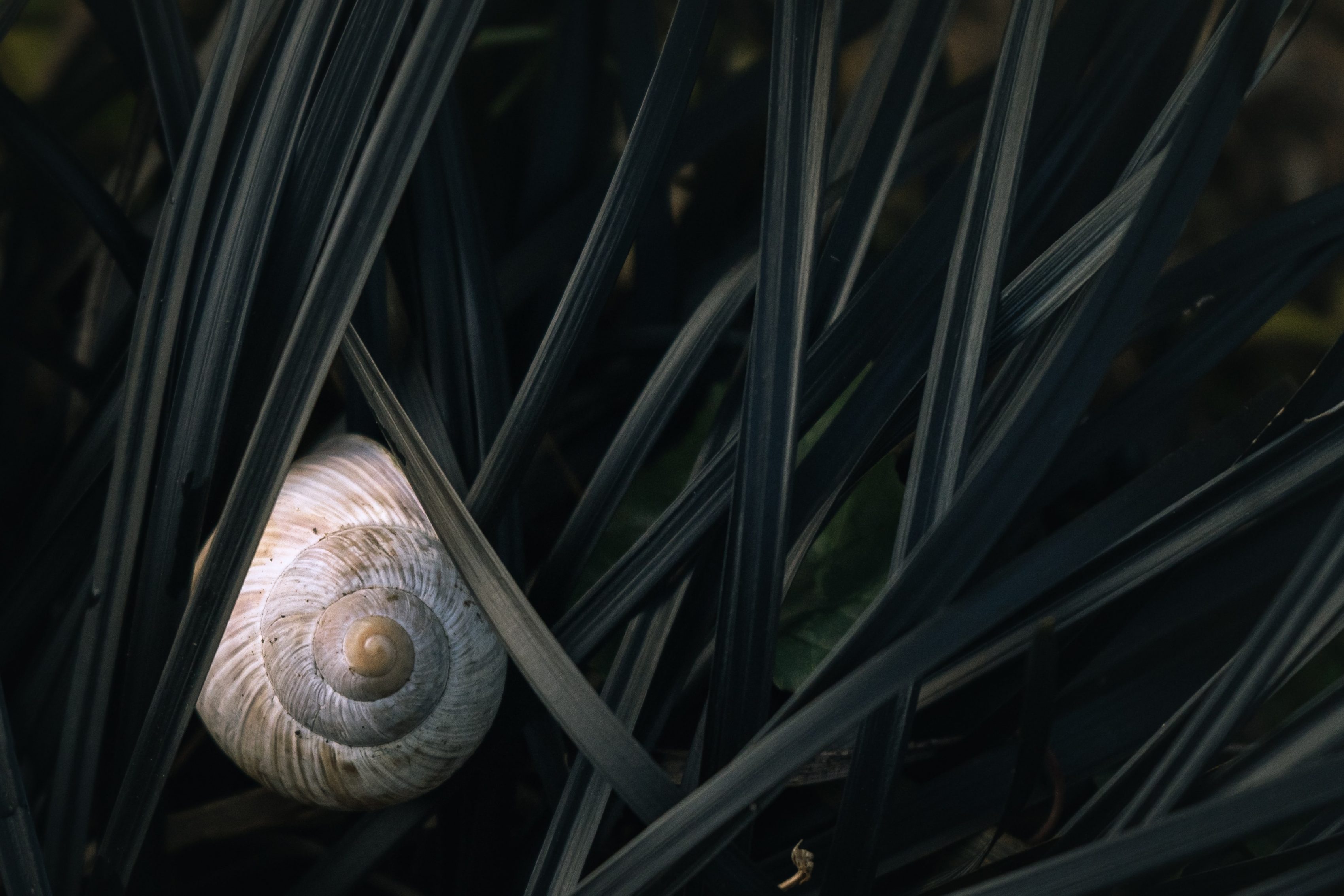 There is a cosmic constant called the ‘golden ratio’ which South African researchers say governs the entire universe.

The golden ratio is 1.618, represented by the Greek letter ‘phi’, is said to be is a mathematical connection between two aspects of an object.

It is also called the Fibonacci sequence and it can be found across all of nature: plants, animals, weather structures, star systems – it is ever-present in the universe.

Drawings on rocks and caves carry an evidence about the use of Golden Ratio for over 4,000 years!

Some historians have suggested that this principle has also been used by Ancient Egyptians in building Pyramids.

It can be located in the nautilus shell – the logo for our Conversations with Nature World Summit 2021.

Our human bodies have the golden ratio, from the navel to the floor and the top of the head to the navel. You’ll also find it in the shape of hurricanes, elephant tusks, star fish, sea urchins, ants and honeybees. While not in every structure or pattern, it is a significant discovery by Leonardo Fibonacci.

That is until you realise that this ratio is the key to everything from the number of spirals on a sunflower head, our own limbs, encrypting computer data, and why the Mona Lisa is so pleasing to the eye. It appears to be a kind of built-in numbering system to the cosmos.

The number of petals in a flower consistently follows the Fibonacci sequence. Famous examples include the lily, which has three petals, buttercups, which have five, the chicory’s 21, the daisy’s 34, and so on.

More examples of the Golden Ratio in nature:

Join me for our upcoming Conversations With Nature World Summit, 20 – 23 April 2021. Registration is free! Listen to 24 women visionaries creating a better world.

Pea Horsley is the Founder of the Conversations with Nature World Summit and creator of online learning, Animal Communication Made Easy, a proven 5-step method to learn how to communicate with all species of animals. Pea is the UK’s most highly regarded animal communicator, TEDx speaker, teacher, wild animal retreat facilitator and best-selling author. In 2020 Pea founded The Pride membership as an answer to the global pandemic where each month a different species communicates, guides and advises humanity.

Note: While many have declared the nautilus spiral does not conform to the traditional Golden ratio with every 90 degree turn, ‘it does follow a spiral that expands by the golden ratio every 180 degrees’.

What is the Divine Feminine & 5 Ways to Harness It

What is the Divine Feminine & 5 Ways to Harness It