Animal Communication in a Teeny-Weeny Nutshell 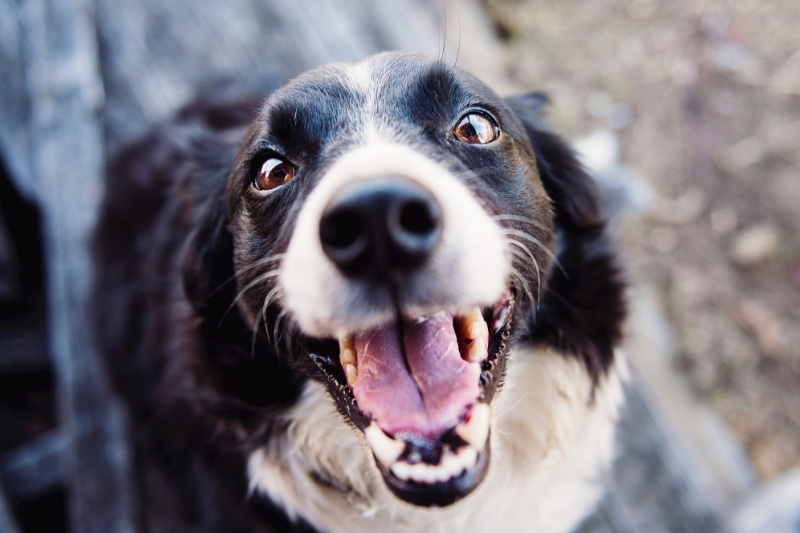 The key to it is that it functions on the frequency of love, otherwise known as ‘heart consciousness’. It’s quite easy to mistake an animal communicator for a ‘horse whisperer’ or ‘dog listener’, who reads an animal’s body language and understands the psychology of a particular species. But communication with animals is very different from the work of an equine, canine or feline behaviourist. Neither is it about ‘reading’ an animal. Animal communication is a two-way exchange of information that is more akin to a silent conversation.

In animal communication information is sent and received non-verbally between two animals – one human and one non-human – through the use of the senses. We’re going to look at this in depth in the next chapter and explore how it relates to you, but to begin with, it’s important to know that you were born with the ability to communicate with other species of the animal kingdom of which you are a part. This is a completely natural skill that we’re all born with. We all originated from the same ‘root’, but somehow we’ve forgotten that we are animals too.

Children remain in tune with their intuition and maintain their unquestionable connection with animals. As children, we can chat away quite happily to our cat or dog friends, the birds and any other species we encounter. It’s only when we develop into teenagers and then adults that we start to be influenced by our parents, teachers, peers and colleagues and ignore our gut instincts and our innate knowing. So it’s very common for the ability to communicate with animals to be lost after childhood, but where a love for animals remains and there is a willingness to relearn, the skill can be recovered or, as I often describe it, ‘re-membered’, which refers to when we ‘member’ ourselves back into the animal kingdom as an equal part of it.

Has your intuition crawled into a cave? Even if it has, it’s always possible to coax it out into the light where it can be acknowledged, trusted and admired for being a valued aspect of who you are. Perhaps you’re aware that you’re feeling things that you can’t readily explain. Have you ever gone house viewing and stepped through the door of a property and felt you didn’t like the vibe of the place? If so, you’ve been perceiving intuitively. Or perhaps you’ve been thinking of a friend and then the phone rings and it’s them – you’ve been subconsciously perceiving them. You may already be aware of having intuitive feelings about your own animals or the animals you encounter.

Maybe you’ve looked into the eyes of your animal and had the sinking feeling that something wasn’t right and then your vet has confirmed it. To some degree, all of us are intuitive. Quite how much depends how much we use our intuition and trust. The more we use it, the stronger it becomes, like a muscle.

Where does animal telepathy come into it?

For The Love Of Cats