Talking with the Ancient Ones

Pangolin – the venerable ‘wise old man’ of the African bush – is said to be a totem of good luck and the bringer of rain. This enigmatic creature that holds the secrets of 85 million years of evolution is now the most poached mammal on the planet.

Join Pea Horsley, in conversation with Alexis Kriel and Gareth Thomas, for an intimate discussion about their relationship with the pangolins that have been retrieved from the illegal wildlife trade in South Africa.

• What can we learn from the animal who is at the centre of man’s broken relationship with the natural world?
• Why pangolins?
• Who are they in their essence?
• What are the lessons that they bring?

A deeper understanding awaits us all. 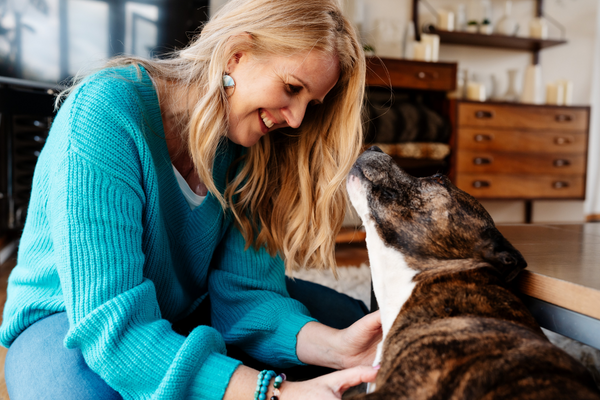 Pea Horsley is the UK’s most highly regarded animal communication specialists. Sowing the seeds of profound transformation, her goal is to deepen our personal and spiritual understanding of the natural world, re-wilding our connection along the way by offering grounded, practical, and compassionate teachings to everyone from complete beginners and those with more developed intuitive skills.

She is the Founder of Animal Thoughts and co-creator of The Pride – Animal Wisdom Membership (with the Animal Kingdom) – a community for people to engage in deep, profound, and healing heart-to-heart communications with species who ‘step’ forward to be heard in timely fashion with the elevation of consciousness of humankind on Mother Earth.

Pea’s ethical Wild Animal Communication Retreats held around the globe, are heart adventures into the deepest aspects of animal wisdom, love, and transformation. 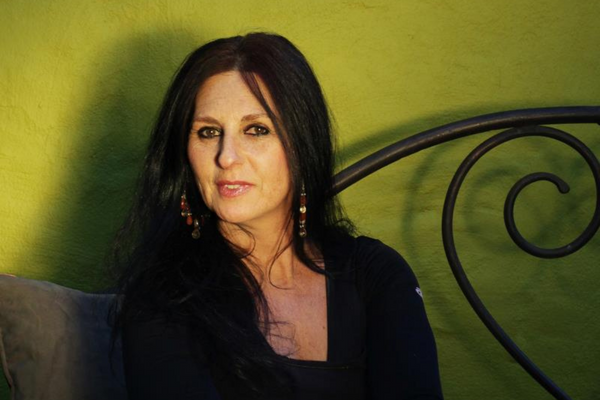 Alexis Kriel is the African Pangolin Working Group’s Co-Chairperson. She comes from a media background as a journalist and film maker; she has managed her own businesses; has an international certification in wildlife rehabilitation from the IWRC (International Wildlife Rehabilitation Council) and is a member of the IUCN Pangolin Specialist Group.

Alexis started working with pangolins in 2014 with the rehabilitation of pangolin pups in the Central African Republic – she qualifies as one of a handful of people in the world who has worked hands-on with three of the four African pangolin species.

In ‘Talking with the Ancient Ones’, Alexis brings knowledge of what it means to be a  “conscious person” – a process that she started when she moved into a temple at the age of 25.  She has continued to pursue self-development and personal transformation, while applying her professional skills to the task of saving pangolins from extinction. 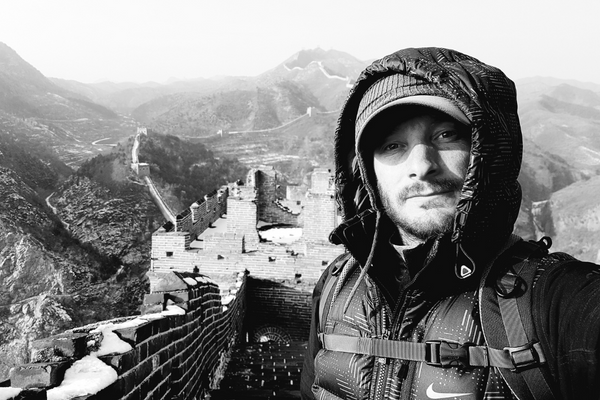 Gareth Thomas was born and raised in South Africa, but spent most of his school holidays in the wild in Zimbabwe, which is where his deep love of nature was seeded. Although he would only reap the fruits of this much later on in his mid 30’s.

Gareth left school early with the aim to race super-bikes, this was put aside to work on them as a mechanic and engineer. He’d always had an unquenchable thirst to understand the intricacies and inner workings of things. While studying engineering he stumbled onto poker, which then became all consuming, observing and understanding people fascinated him! Discerning truth in the arena of deception became all consuming.

While playing poker he started a successful real estate and management company, which then took over his life. Eventually the mundane began frustrating him. Looking for meaning in his life he began his studies of metaphysics and ontology through various brotherhoods, societies, mystery schools under a mentor, and eventually his teacher who he is still studying with today.

Uninspired by the mundane, he began seeking adventure, which led him to picking up a camera and returning to the African wild. Here, surrounded by wildlife, he found the greatest sense of purpose, peace and meaning. Nothing he had done in his life prior to this had truly activated his heart. He then quite serendipitously found Pangolin, who “expanded my heart beyond anything I could have imagined. Pangolin became my greatest teacher!”

That was 4 years ago, and since then Gareth has spent thousands of hours in the presence of these souls, which “has without a doubt been the greatest privilege of this life cycle so far. I am now a wildlife photographer and filmmaker, and according to others – a Pangolin whisperer.”

Animal communication is your birthright.

Listening deeply, interspecies communication is a beautiful way to right relationship and to restore reverence with all life.