The Effectiveness of Animal Communication

By Pea Horsley18th August 2020Animal Communication Made Easy
No Comments 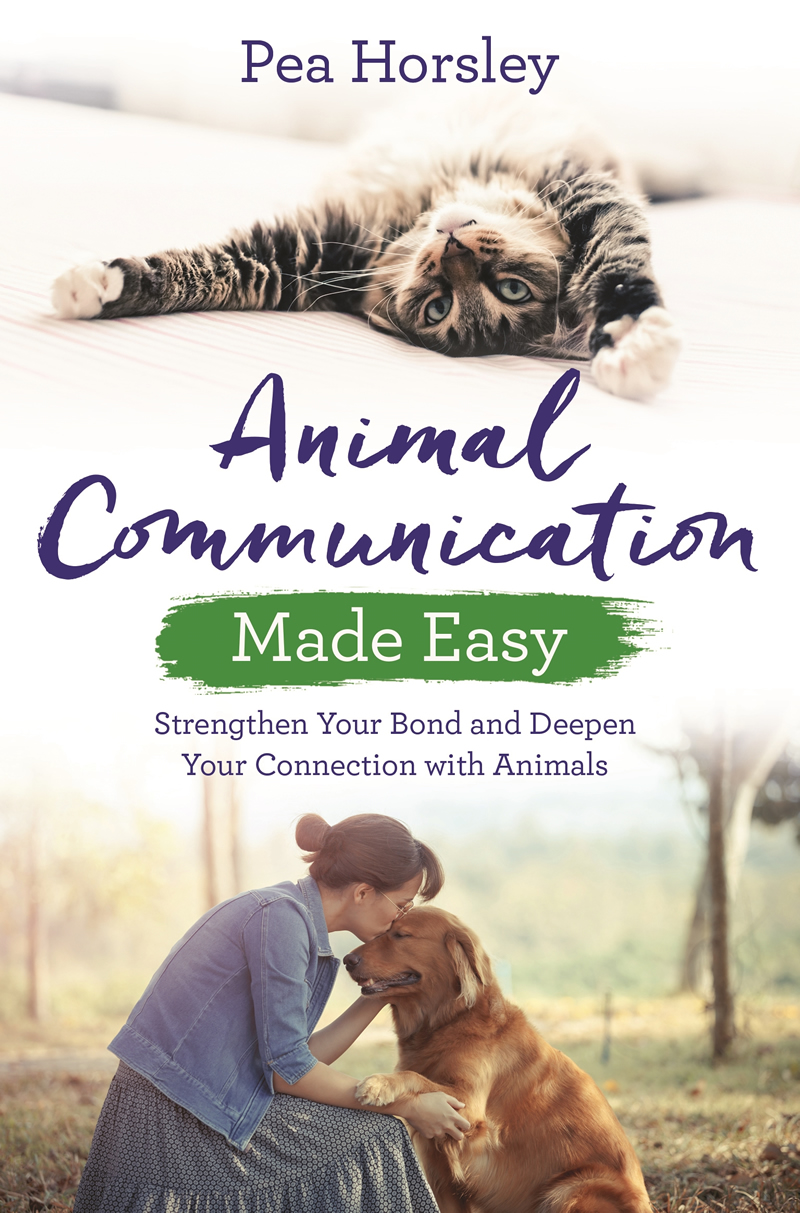 This is evidence given by someone studying animal communication from my *how to* book, Animal Communication Made Easy.

At first I connected with a chocolate lab who was walking by with his owner (I remember thinking “owner” and being surprised he didn’t use that word back), I had a chocolate lab growing up and know how friendly they can be and I thought he would be so excited to speak with me but the minute I connected us with a purple chord he said something like “I don’t want to be disturbed right now I’m walking with my person”… and I was shocked! I felt I couldn’t have made it up because I turned the very next page in your book which said that sometimes animals don’t want to connect with us… so I know it was real because I would NEVER have made up that response from him haha and I hadn’t yet read that this was something we could expect. I felt so foolish afterwards… of course they might not want to speak to us… I’d hate if someone just ran up to me on the beach while walking with my family and assumed I’d want to talk to them just because they exist! I had totally invaded his space without asking! So I quickly apologized, put us both in balls of pink, and released the purple chord.

After that there was a group of crows nearby and I asked if anyone from the group would want to speak with me, and I felt one kind of come a little closer even though he didn’t actually physically move towards me. He (he seemed like a “he” but might not have been) didn’t seem skeptical or wary of me, but more wondering why I wanted to talk to him.

Earlier that day my mom had been complaining about crows outside the window of her condo waking her up every morning and when I defended them she said something about them being a “death bird” like a bad omen (which I obviously don’t agree with), so since I wasn’t really sure where to start I just jumped in and asked the crow what he thought about that characterization of crows and he immediately said something about vultures being associated with death, not crows, which I thought my mind could have made up but then I got a vision of him being chased by an Owl and he was terrified.

I kind of dismissed it because he wasn’t a small bird and I just didn’t think an Owl would go after such a big bird, but I looked it up when I got home and Owls do hunt Crows! I had no idea and would never have imagined that to be the case so I know it was real. I think he wanted me to see he was prey himself and so shouldn’t be lumped in with “death birds” like vultures.

I then said how about crows being associated with magic?

And he said “maybe we were a long time ago but there are not many humans who understand or practice magic any longer so our part in that stopped being passed down as well”… something like that.

Then I asked him if there was anything he wanted to ask me, and for some reason I was expecting a big profound question about the Universe, but he said “do you have any food you can leave us when you go?” which I laughed at!! Again I never would have made that up but it was so practical and made so much sense that that would be his question.

So I told him I would leave him a few crackers and he asked me to make sure they didn’t get too sandy so I left them on top of a shell and then I thanked him, put us both in pink, dissolved the chords and that was that!

I’m so excited to practice and learn more and am so surprised by this first experience. Thank you for the opportunity to share and I have to say, I am so impressed by how much was possible utilizing just the very first technique you teach in  Animal Communication Made Easy – thank you so much for sharing your knowledge in such an accessible way!”

Click here, to get a paperback or digital copy of Animal Communication Made Easy.

Or click here, to take my online course, Animal Communication Made Easy.

I trust you’ll have the most wonderful communications with animals!

If you’d like to send in an experience or testimonial, please email pea@animalthoughts.com

GORILLA IN THE RAIN Kibande, a 40-year-old Mountai

Which species do you champion?

I love it when you write into me with your experie

International Rabbit Day, September 25 Have you a

I have some wonderful news...we have a new member

“Lord, make me an instrument of thy peace. Where

It’s so easy to doubt yourself and your choices

How You Honour Dead Wild Animals